Shree Prajapati Association (UK) Coventry Branch was formed in May 1974. We were the first Kumbhar Prajapati Community in the UK to form the Association and following its successful establishment, today there are thirteen branches in other town and cities of the UK under the umbrella of SPA Headquarter UK. The aim of the organisation is to promote in the field of Hindu religion, culture and education and to relieve poverty and sickness within the community of Hindu Prajapati-Kumbhar whose routes originated from South Gujarat (from the district of Surat, Navsari, Bardoli and Valsad) India.

The majority of people who have settled in Coventry are migrants who have arrived from East Africa (Kenya, Tanzania, Uganda) and India in 1960’s and 1970’s. Today, in the changing world with modern technology we are a community who are looking forward but at the same time looking to maintain and keep culture values, identity and unity. 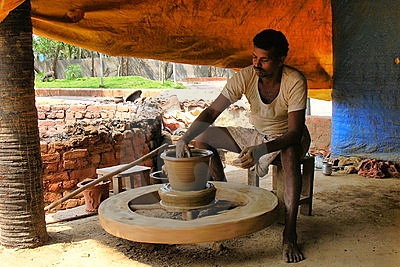 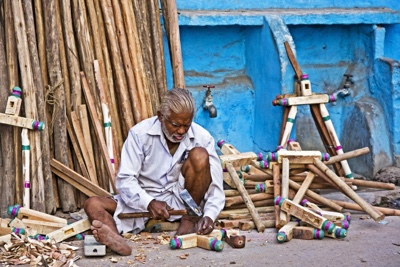 The Coventry branch is a charity registered and it is autonomous but maintains close bond and links with national association and other SPA UK branches. The branch activities are held at both local and national levels. These activities include Navratri Festival Celebration, Diwali Celebration, Annual Sports Day, Mahila Samelan (Ladies Gathering), Religious Functions, Youth Ball and Family Picnics. Branch supports and assists in the fund raising activities for charitable purpose at both local and national levels. A community magazine “Prajapati Sandesh” is published annually by SPA HQ, which informs details about the activities and reports of all the branches.